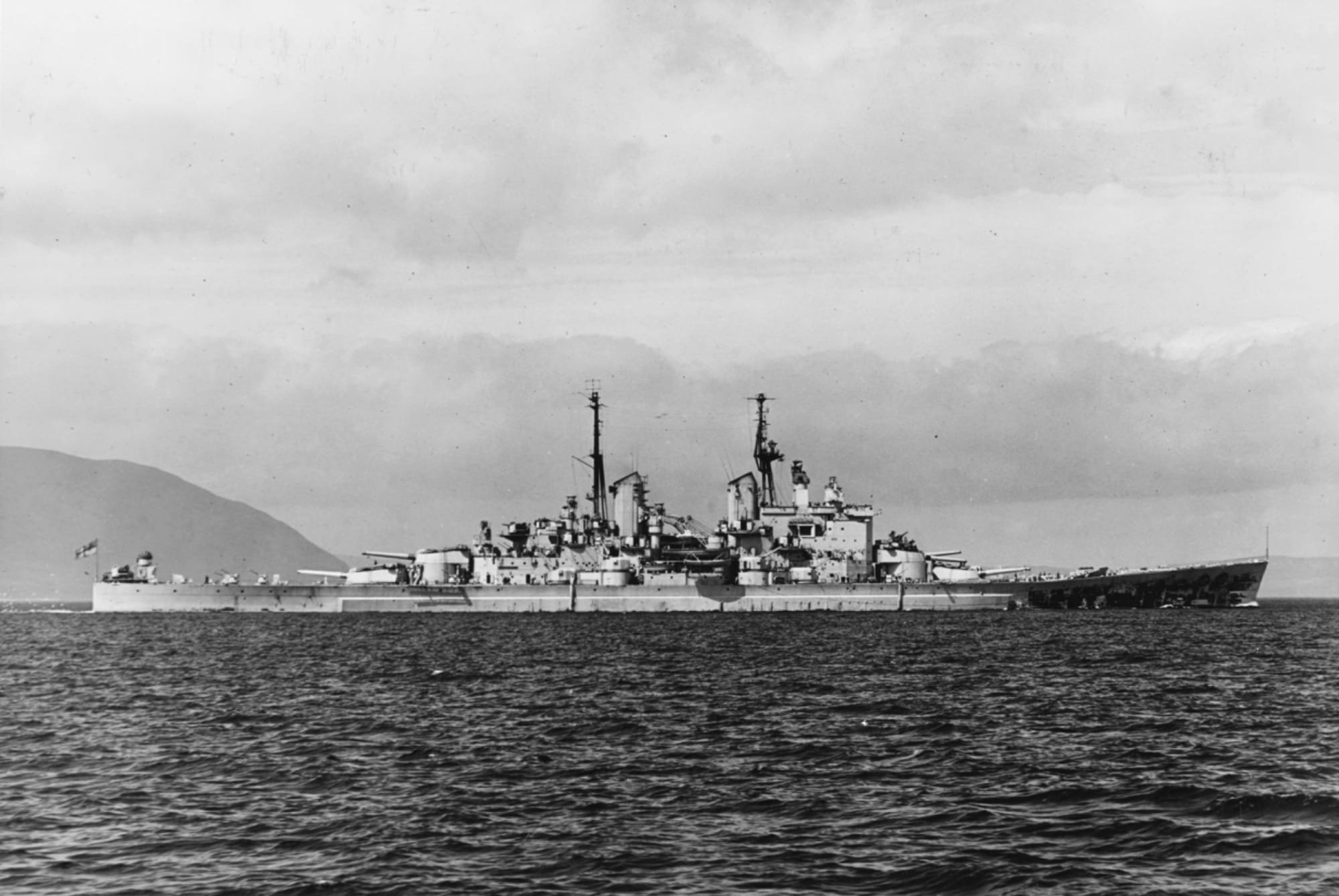 HMS Vanguard was a St Vincent-class dreadnought battleship built for the Royal Navy in the first decade of the 20th century. She spent her whole career assigned to the Home and Grand Fleets. Aside from participating in the Battle of Jutland in May 1916, her service during World War I generally consisted of routine patrols and training in the North Sea.

Just before midnight on 9 July 1917 at Scapa Flow, Vanguard suffered an explosion, probably caused by an unnoticed stokehold fire stored against an adjacent bulkhead in one of the two magazines which served the amidships gun turrets 'P' and 'Q'.She sank almost instantly, killing an estimated 844 men; there were only two survivors. The site is now designated as a controlled site under the Protection of Military Remains Act. One of the casualties of the disaster was Captain Kyosuke Eto, a military observer from the Imperial Japanese Navy, which was allied with the Royal Navy at the time through theAnglo-Japanese Alliance.

In terms of loss of life, the destruction of the Vanguard remains the most catastrophic accidental explosion in the history of the UK, and one of the worst accidental losses of the Royal Navy.